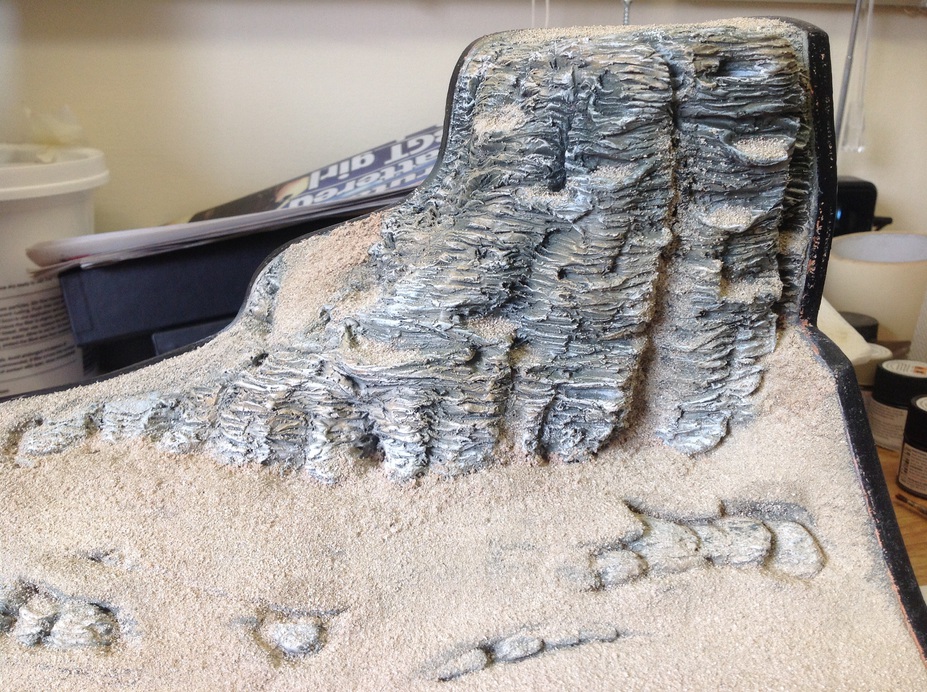 Description
The LRDG (long Range Desert Group) were allied special forces, initially deployed in North Africa as early as WW1 under a different name of LRP (Long Range Patrol), they formed a series of specialist patrols whose primary role was reconnaissance, enemy monitoring, behind the lines intelligence gathering and supply disruption.

With the Scorpion as their emblem the LRDG operated in areas of North Africa deemed impassable to regular forces and armour. The LRDG skilfully navigated the deserts of North Africa with customised trucks causing havoc to the Italian and German forces in WW2.

The desert Scene (1/35 scale diorama) is set in a rocky area of Egypt a called the Qattara depression, the final diorama will depict a "T" Patrol gun truck stuck in the sand whilst a radio truck is signalling back to HQ.
Difficulty
Moderate

Sorry, Only members get unlimited access and much more

it is totally FREE and takes less then 45 sec !