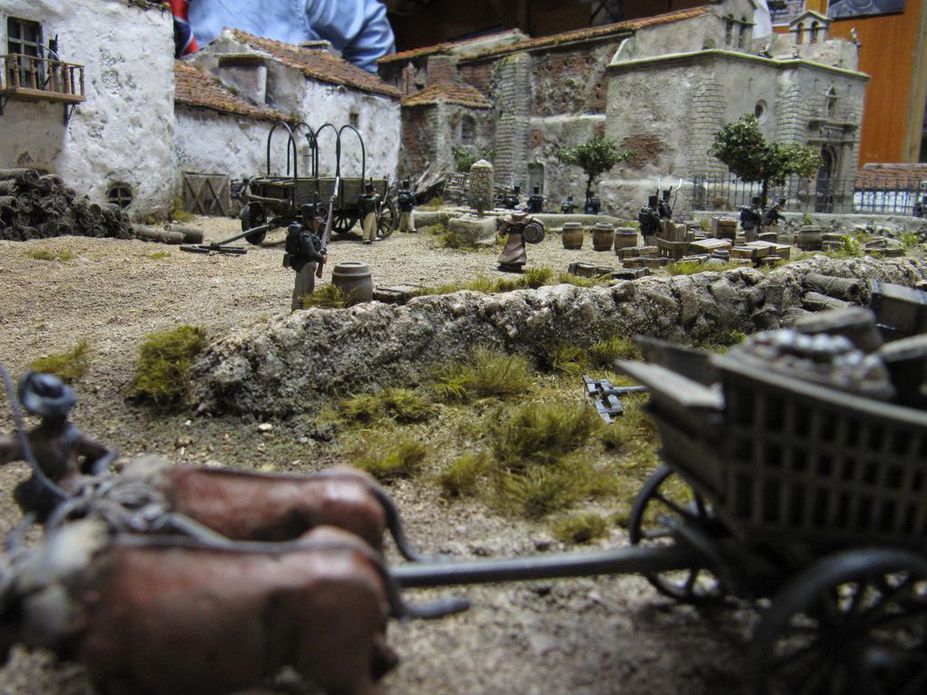 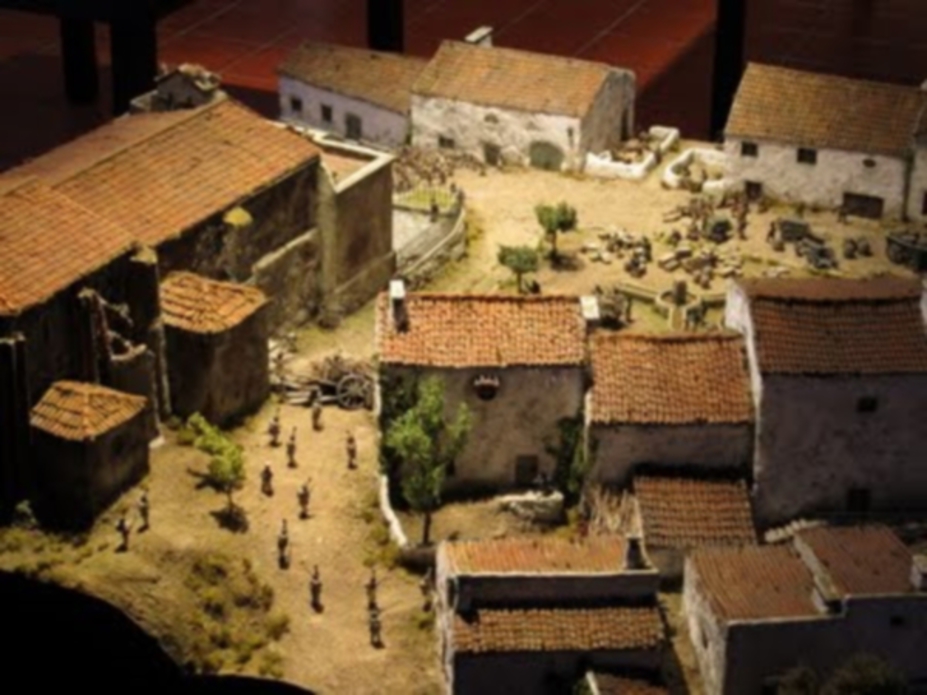 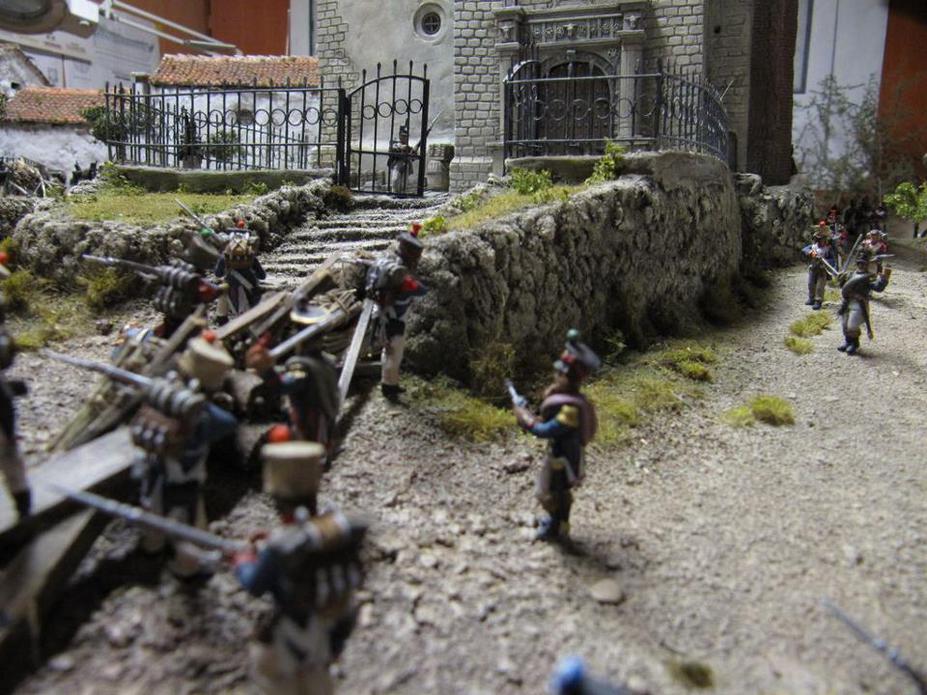 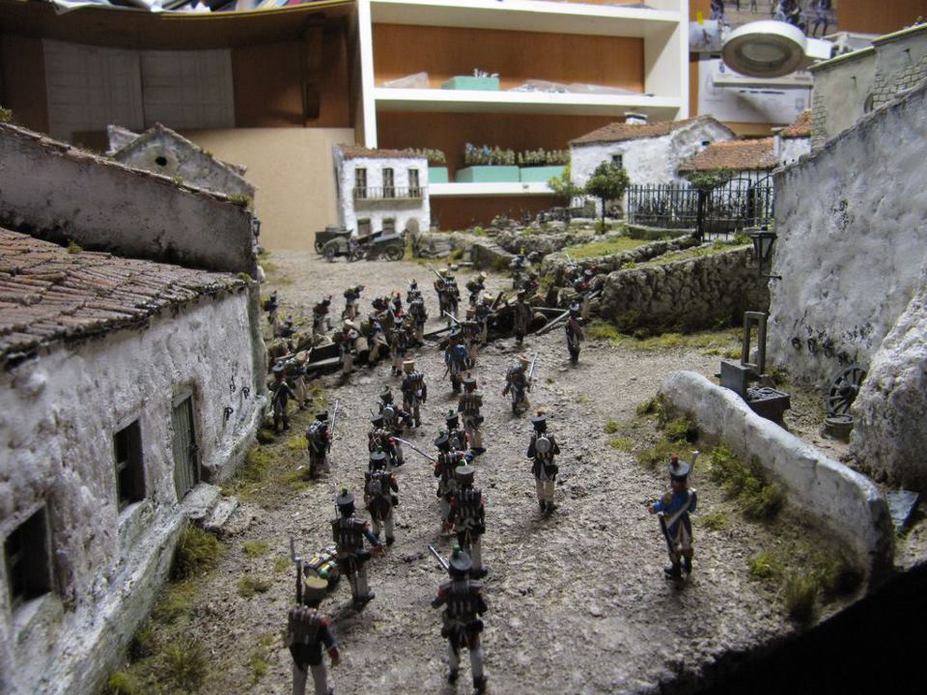 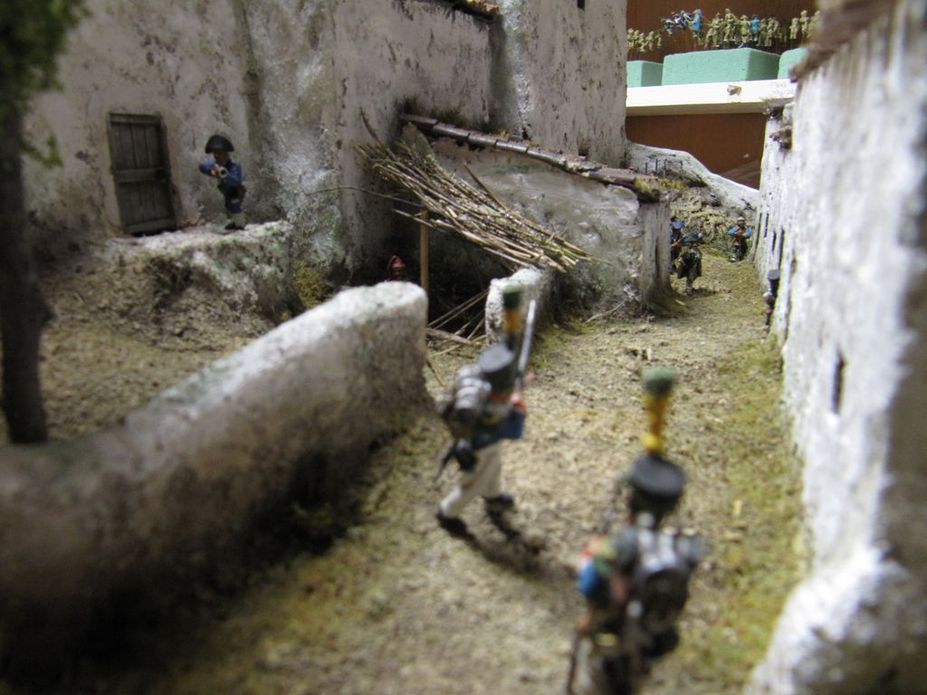 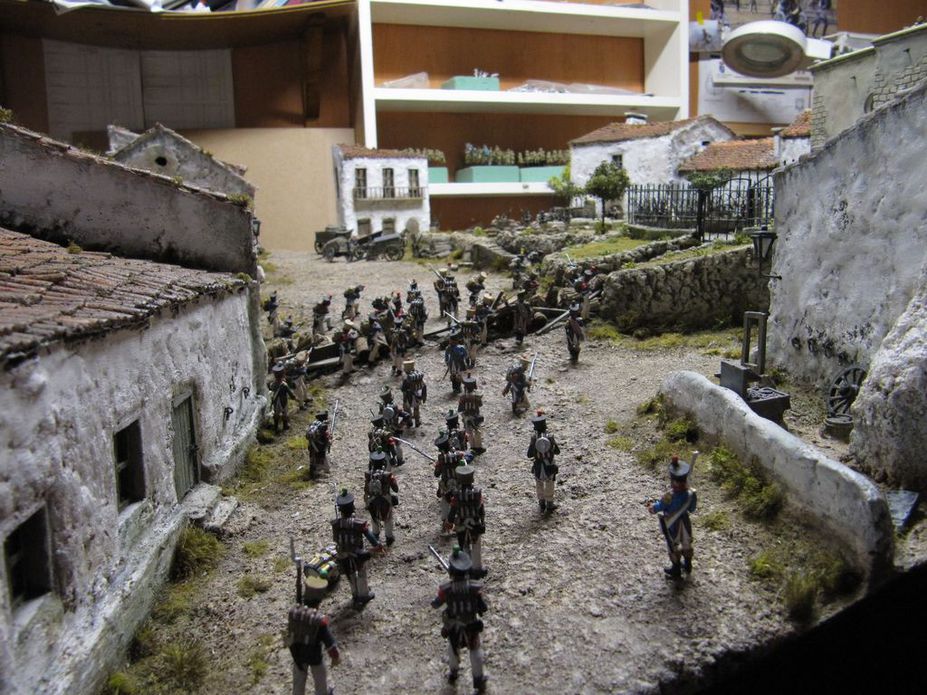 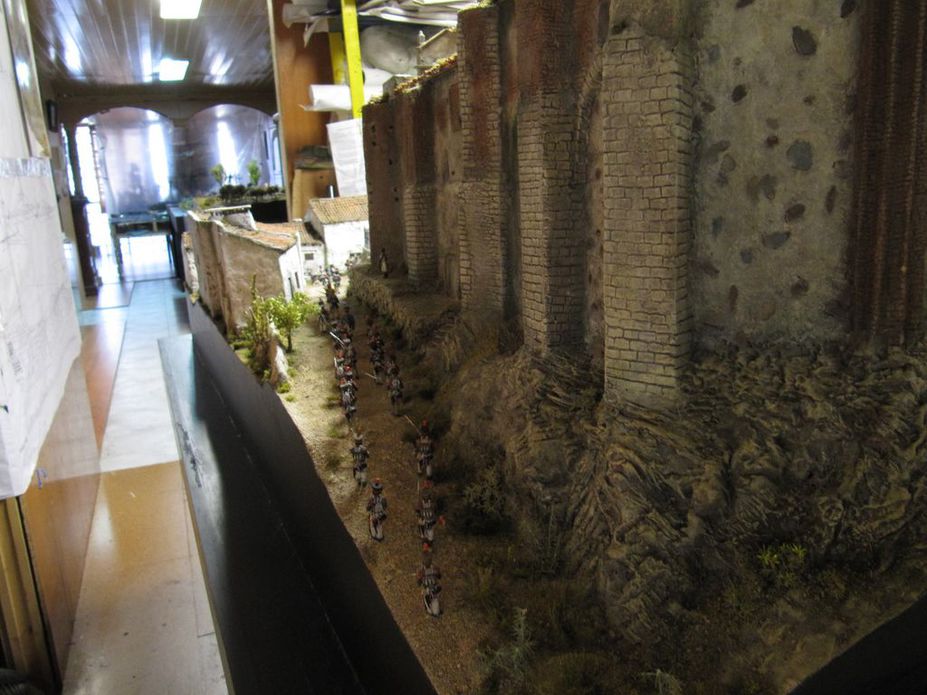 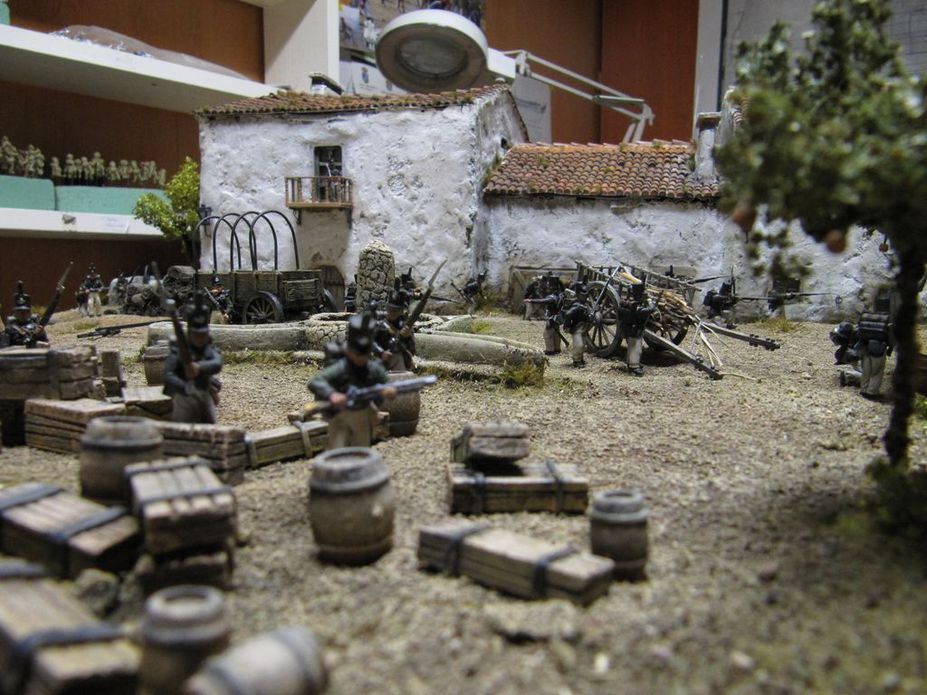 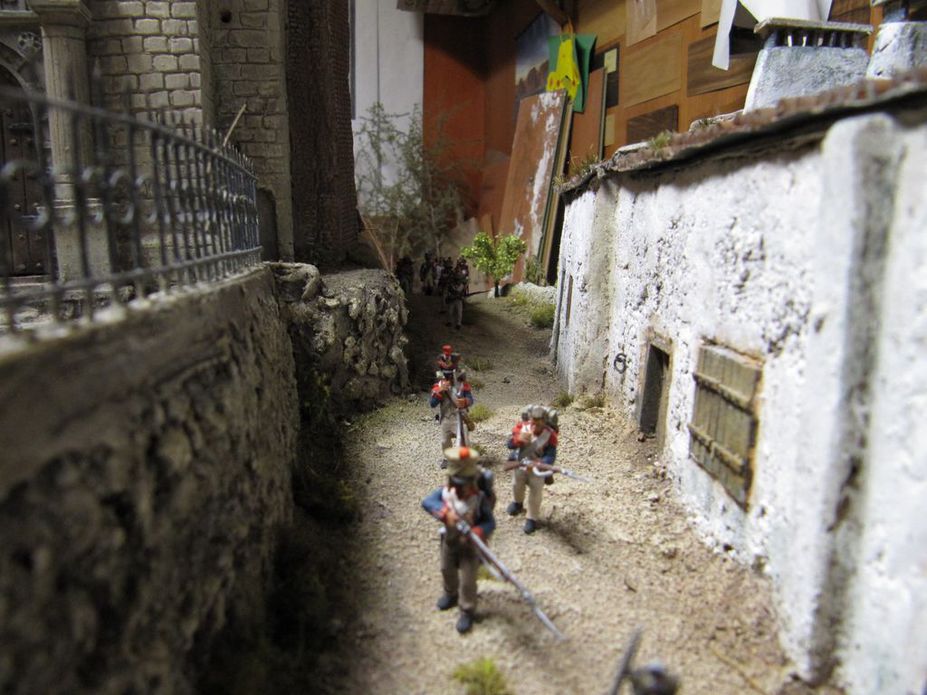 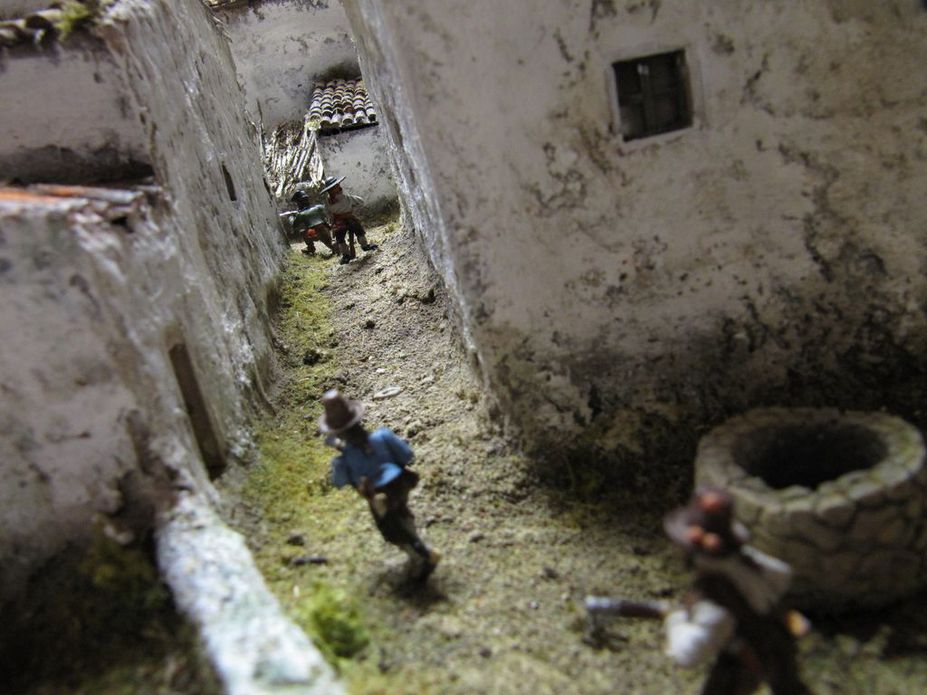 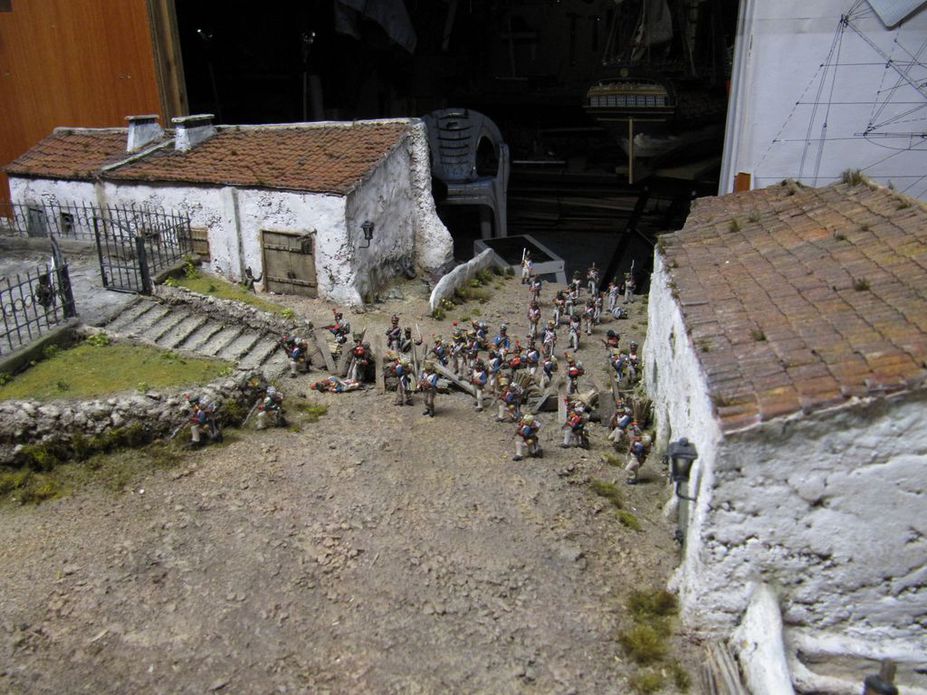 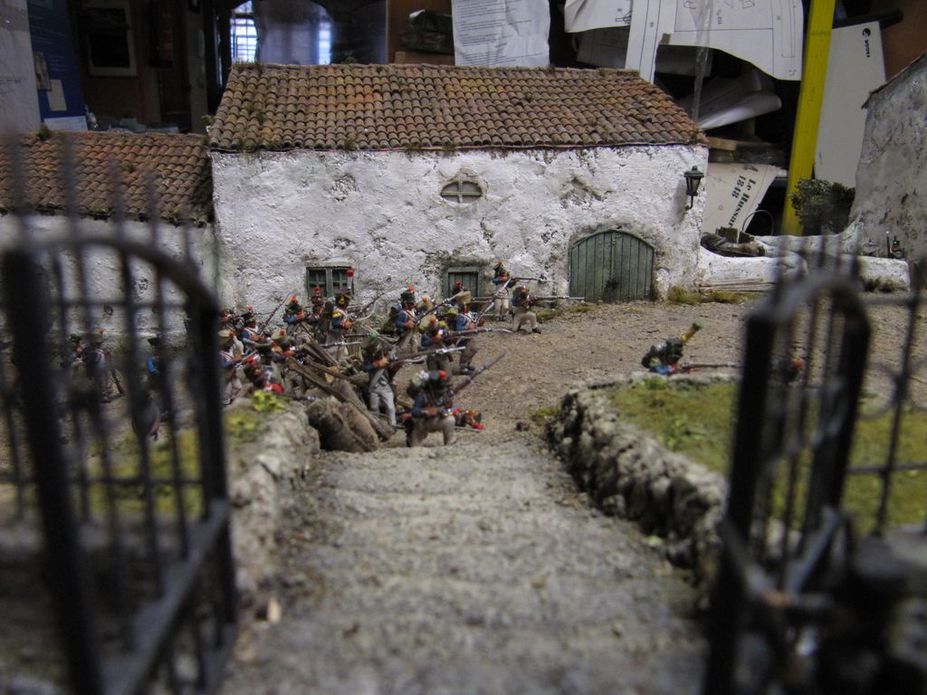 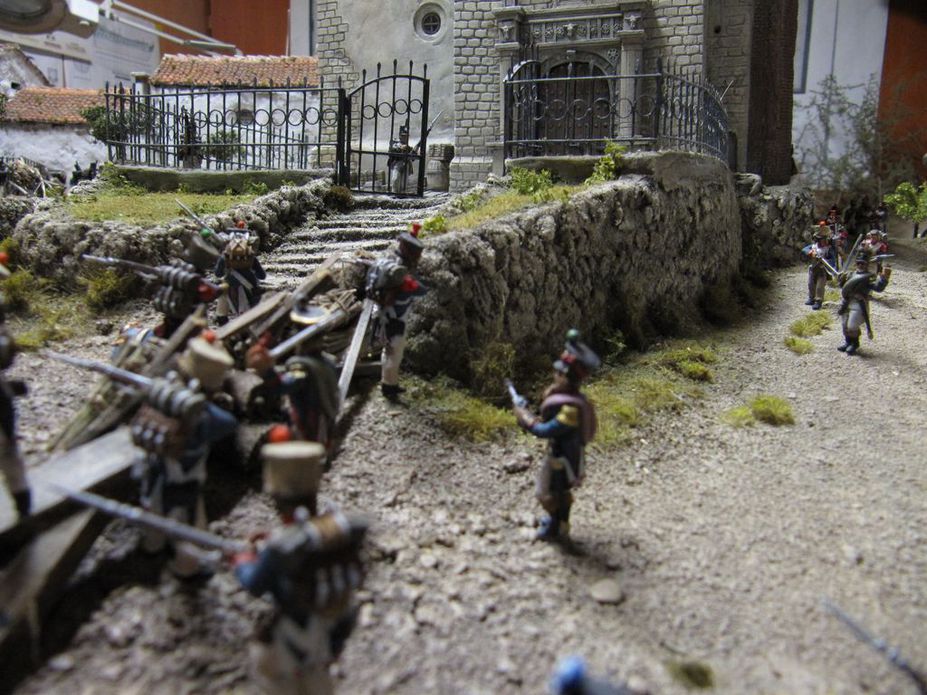 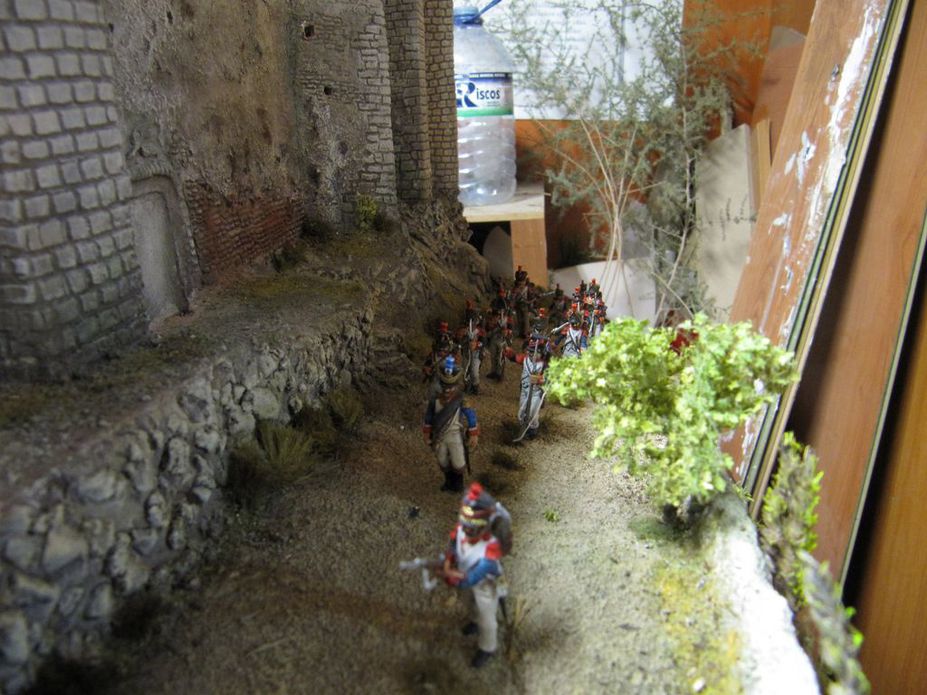 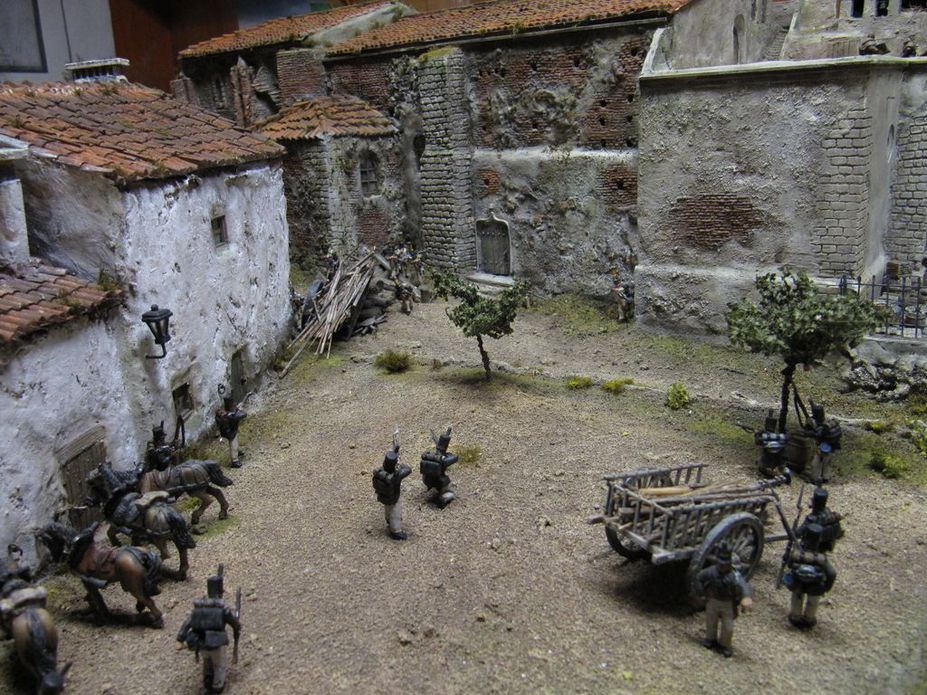 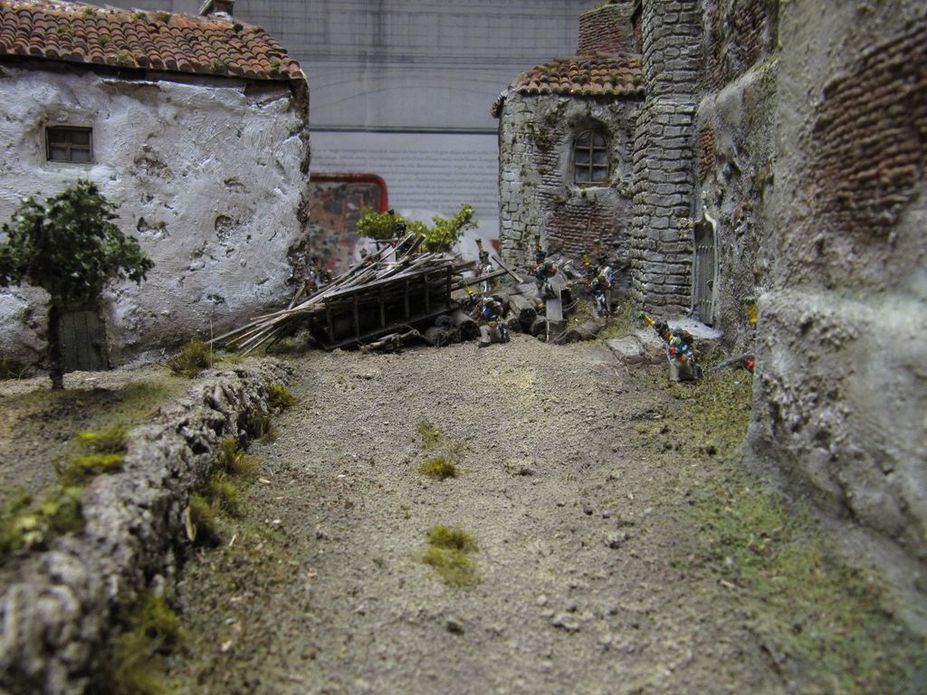 background Story: The Battle of Albuera (16 May 1811) was a battle during the Peninsular War. A mixed British, Spanish and Portuguese corps engaged elements of the French Armée du Midi (Army of the South) at the small Spanish village of Albuera, about 20 kilometres (12 mi) south of the frontier fortress-town of Badajoz, Spain.
Share this on
Related Collections
×
Managing your favorite creations
is one of the advantages of being a member